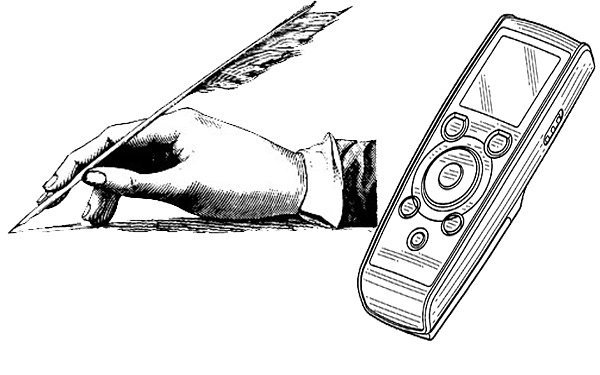 There are things we do. Good things. Acts of kindness, humanity and compassion. No one tells us to do them. No one will know we did them. But we do them nonetheless. And even after doing them we don’t get acknowledged, we don’t get applauded, we don’t become famous.

I bought an audio recorder in August last year. An original Sony digital voice recorder; like the one journalists use. I expected the gizmo to set me back a couple of thousands (literally); turns out the device costs an arm and a leg. I still copped it though – it took up all my chums – and I cursed myself on my way out of the electronics store, for not passing by the Wines and Spirits first.

Anyway, I bought it because I wanted to tell other people’s stories. Sure, this blog is mine and like everyone else I’m always caught up in my own selfish interests but I’m very much aware that the world does not revolve around me or, better yet, any of us. Everyone is going about their lives, doing their own thing and, some, are doing remarkably well.

The recorder would supplement my pen and paper. It would capture anything that got past me during the interviews and also, for the sound bites. Those raw unadulterated vocal tidbits which encompass one’s life lessons and creed.

Another factor which motivated me to take up this challenge was the fact that I had registered for COM 247: Writing For Newspapers. If I have ever looked forward to a class in campus then this would be IT.

Judging from the course title, I considered the Communication concentrate lecture to be “the key”. I thought, ‘This was the class that gave Larry Madowo the #Front Seat and crowned Njoki Chege, The City Girl’.

I pictured myself at the end of this class pissing sentences and shitting paragraphs. My writing would transform and immediately become, in lay man’s terms, dope.

The class helped; kinda, ish-ish. It was basically a scratch on the surface kind of thing but I wanted more than the three credit hour class offered. Of course, I took the lecturer to task over this. Mwalimu, on the other hand, gave me a proper dress down. She did not BS me.

“Marvis, unfortunately, I don’t have the answers. If you truly want to be good and are serious about it, then it’s all up to you. You’ve got to take up the personal initiative. Stop blabbering about how you demand to be spoon fed. The world owes you nothing!”

So I went back to the drawing board, back to basics, back to the library. Here, I gorged up copious amounts of interviews from strictly eclectic magazines and blogs. At first, it felt like I was groping in the dark, completely making no headway but, with time, the more I read the more conversant I became.

Hold up, before we delve into the good stuff, a few ground rules.

What I will be looking for in my interviewees is a) body of work; talk is great but you must have a repertoire which compels people to sit up and take notice, b) reputation; as much as the interview will be about you I will also take into consideration what people say and think about you but, above all, c) grit; I couldn’t care less if you discovered the cure to cancer or are knighted by The Queen but as long as your character is wishy washy then best believe I ain’t gon fuck with you.

I must warn you though, these interview pieces won’t be coming in thick and fast. I will be taking my sweet time to do my due diligence and get my facts right. This, right here, isn’t sensational journalism, it isn’t fake news nor is it gutter press. There is no way I will put something up that I don’t believe to be the whistle truth.

It also doesn’t mean that I’m trying to suck up to someone. I want nothing from the people I write about and neither do they want anything from me. It’s nothing.

But, yes there’s a ‘but’, my only request to my guests is this…

Show me the real man, but show me everything. Make nothing off limits.

See you next week.