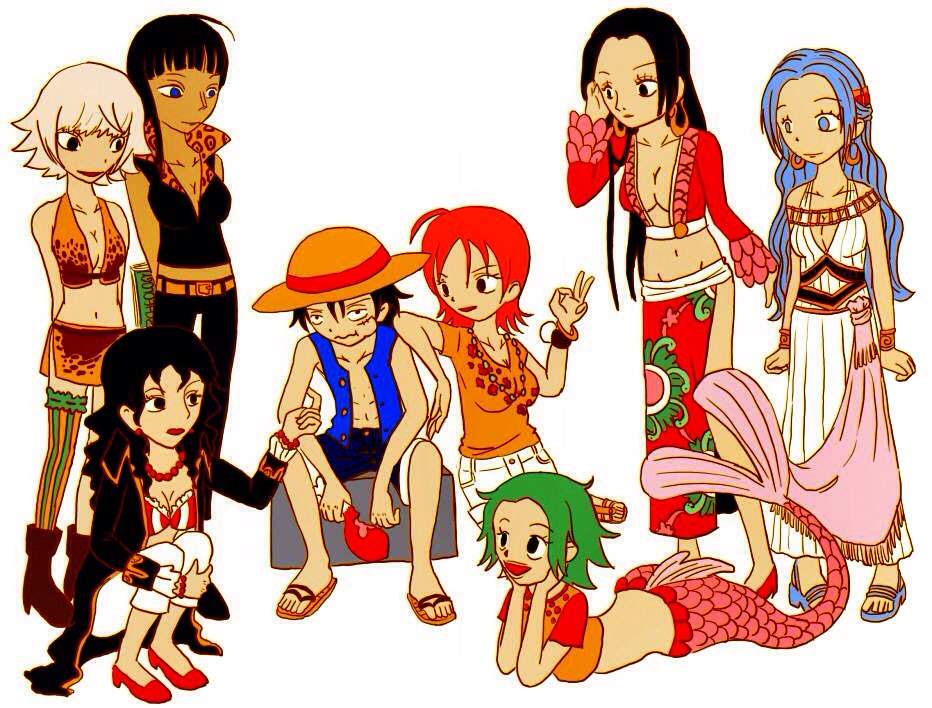 The Law of Attraction

“A man becomes as attractive as an attractive woman when he becomes successful and is publicly noted.” – 50 Cent

All my friends and I want to do is tear up the town with bodacious beauties by our side. To do this, we have to have money; which we lack in abundance and that is depressing in itself.

Of course, we are fully aware that this is a form of vanity but what are a bunch of guys in their early and mid-twenties with raging hormones supposed to think of?

What makes us think of these ladies even more are the music videos saturating the media space. The women being showcased in today’s music videos? My oh my, aren’t they explicitly beautiful!

Having a pretty chick in a music video feels like success. It feels like money. Men want to see that. Women want to be that.

Sometimes, I wonder if all of these video vixens really do live on planet Earth because I am rarely blessed with the sight of them. Most times, I spot them in expensive clubs and posh places.

Whatever the case, neither my friends nor I can really approach them or capture their attention. It’s not that we are shy or lack confidence but it’s because these women belong to a class we are yet to attain.

Ladies can smell a successful man from a mile away, don’t ask me how. Once such a man walks into the venue, a bevy of beauties will throng around him and throw themselves at him without him even uttering a single word. Even if he turns out to be boring, then his banal speech will leave them intrigued and his flat jokes will have them rolling on the floor.

I believe the reason why a hundred women would rather entertain one successful man than ninety-nine bums is because he has more to offer.

The mere fact that the man has made a name for himself and is constantly finding new ways to consistently make money, lets the woman know that she can and will be well taken care of. Such men command respect as well and thus, by being by their side, they too will be respected.

Those who spend heavily on these ladies but have no titles/achievements to their names show women they can also take care of them but only for the night. Therefore, ladies are presented with two options…

Option A: Leave with the man who has made a name for himself and let him do God knows what to her yet he has not bought shit for you in the club.

Option B: Leave with the man who is not yet successful but has ensured her and her friends do not lack something refined to sip on all night, and so you allow him to still do God knows what to you.

Logic has it, the spender will go home with the girls as he has flexed his financial muscles but this is rarely the case. Ladies will, nine out of ten times, leave with the successful guy.

I shit you not, these ladies actually want to be another notch in the successful man’s belt. They see it as an honor. In fact, some even brag about it to their friends.

Yes. Curtis Jackson, a man who graduated from the streets of Jamaica (Queens), is undoubtedly right. When a man becomes successful, the pendulum swings; roles switch. The hunter becomes the hunted.

And it is this that my friends and I want more than anything else.

To have the roles switched, to be hunted, to be successful!