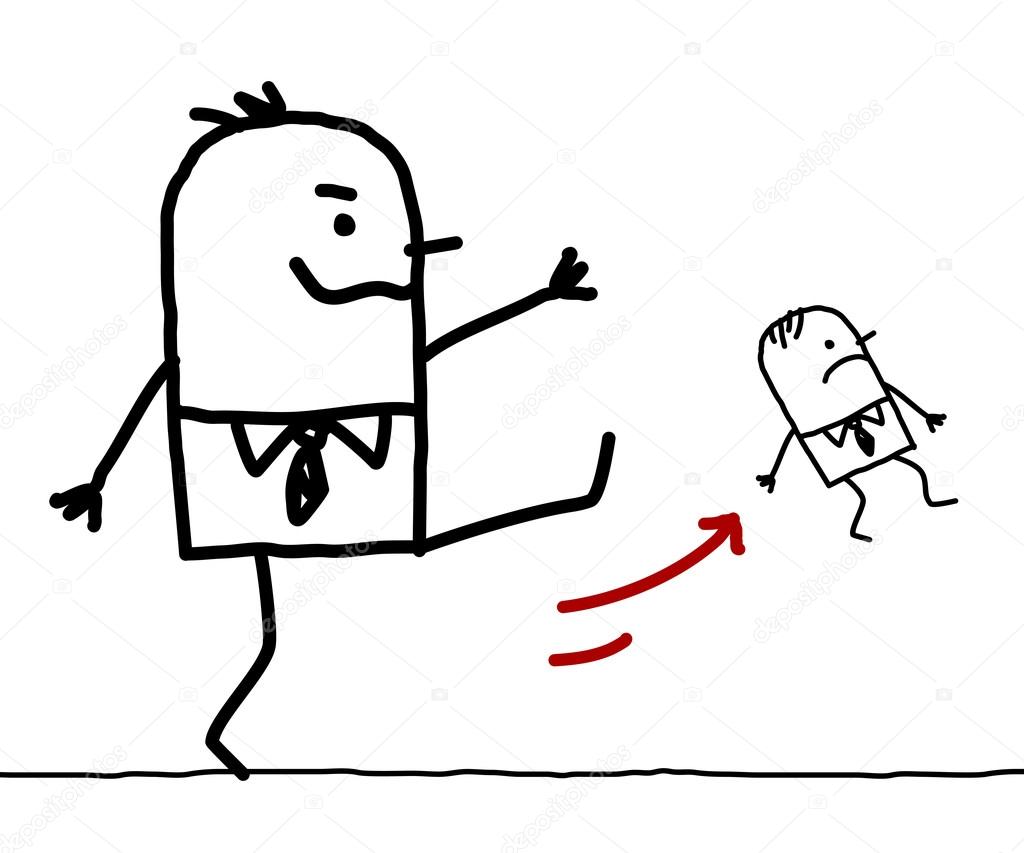 The start of the past decade was a tough year for me. It felt like I was an accident waiting to happen.

By the end of the first quarter of the year, I had been indefinitely suspended from school. Which is a polite way of saying expelled.

Truth is, I shouldn’t have attended that school in the first place. I was happy and content with my previous school. It is by far the best boarding school I attended during my entire schooling. Actually, when schools opened for the first term of that year, I had packed my uniform and stationery eager to go back and resume learning.

Unfortunately, my parents had other ideas.

I’ll admit, the school’s academic programme was wanting. The school calendar was jam packed with extra-curricular activities which, exciting as it was, made class learning play second fiddle. We had ended the previous year having not completed the syllabus in almost all subjects. In other subjects, we had barely even started. Had I sat for my national exams in that institution, I would have definitely performed way below my potential. Therefore, for the sake of my future, change was inevitable.

My mom, who was particularly incensed with the second school, took charge of looking for a third school. This would prove to be no walk in the park.

The two previous schools I’d attended had an infamous reputation which preceded them. This by no way meant I was an unruly student. It simply meant I was from unruly schools. It’s like hiring someone with a criminal record. That doesn’t mean they’re a bad person. It simply means they have a criminal record. The offender could have probably been wrongfully convicted in the first place. We all know how flawed the Kenyan justice system is. A good lawyer knows the law; a great lawyer knows the judge.

The more days went by, with school already in session, so did my parents desperation levels rise. They went from looking for a school to looking for any school. Their anxiety was expected. In the eyes of the law, me staying at home qualified as an infringement of a child’s fundamental rights.

Private schools being a business, it didn’t take long before someone finally took advantage of their desperation. We walked into the mabati administration block of a school situated between Karen and Ngong town, in the outskirts of Nairobi. We would soon find out that this was the Girls Section of the institution. The Boys Section was only a stone throw away from there.

In under an hour, we left the administration office with an admission letter complete with fee structure and a list of requirements.

My parents were relieved, whereas I felt iffy. I had not been subjected to any kind of interview whatsoever. They didn’t even look at my report card. The deal was too good. The first school I had been enrolled in had a similar, come as you are, admission process. The end result? A burnt dormitory during the final term of the year. My apprehensiveness was rational. Too bad, there wasn’t an alternative option which I could vouch for at the time.

On Monday, 25th January, 2010, I reported to the Boys Section of the school which also doubled as a Teachers College accompanied with mom.

It did not take long for me to realize that the school was whack just as I had suspected. The amount of fees being paid did not equate to the services being offered. If that’s not enough, the administration was authoritarian. Students had no voice. The administration gave absolutely zero fvcks about a wholesome student life. Value came second to profit.

Students detested the institution and everybody constantly threatened to transfer. For me, just being there was a massive step-down. It literally felt like I had gone back to primary school after two years in secondary school. What was supposed to be a step forward was actually two steps back.

I backpedaled myself even further by protesting against the wackness (read injustices) in the institution. Never was I, at the right place, at the right time, doing the right thing. Civil disobedience. Well, what do you know! Turns out, I harbored some criminal elements inside of me after all.

The final nail in my coffin came when I refused to sit for the mid-term exam. I did take the actual exam, I just wrote a bunch of non-academic related garbage on the answer sheet. Like, the lyrics to Jana Kuliendaje, Mejja’s first hit. (Dope song).

This might come off as a gross misdemeanor but I honestly knew nothing. My previous school had lagged so far behind in syllabus coverage that it was impossible to catch up with the rest in the new institution. That I would eventually have to repeat a grade down was becoming imminent.

An hour later, my father drove in infuriated.

“Hutaki kusoma!” he roared as he slapped me hard across the face before walking straight into The Director’s office.

My schoolmates had intimated that the Omondi Timon experience was the school disciplinary tradition. The Director insisted to have your parent or guardian present during, and participate in, a student’s straightening. There was no set number of strokes one would receive. They would simply whip you until it felt right; until they were satisfied. I nervously waited to face the wrath of the tag team.

The Director, however, had other ideas.

He accused me of drug abuse–an outright lie. I never abused drugs throughout high school, much less in that school. Obviously, he had no concrete evidence to prove this fact so instead, he backed up his allegation by bringing up (you guessed it) the schools I had attended prior. He ruled that I was guilty by association.

My old man surprisingly believed him.

I was sent home for a couple of weeks in the hope that I would come clean about my non-existent drug addictions and get help before being reinstated back.

But first, I had to pick up all my stuff from the Boys Section.

The teacher on duty ordered that I undertake the task of packing up by myself but my fellow students, the unruly one’s, would have none of that. They defiantly chose to give me a heroes send-off, putting together and carrying all my belongings for me to our car. I fist bumped each one of them goodbye (this would equate to a salute if we were in the service).

Barely a week into my suspension, the unthinkable happened.

The school made national news for all the right reasons. They were the best performing school in Mathematics in the country. The achievement was both 100% legit and 100% fraud.

This is what this school does: Enroll as many students as possible, even 200. Once they get to form four, they pick the top, say twenty, students across both boys and girls sections then register them for KCSE as one school. The rest are registered as another school under a different name which is still part of the institution. The top 20 are given special attention while the rest are overlooked. If they get D’s and E’s, no one cares. People only want to associate with success.

Suffice to say, in the 2009 KCSE exam, the school had successfully staged an academic heist. They hoodwinked the entire republic! To date, just like it was a decade ago, the education sector is still in the dark about their elaborate scheme. The reason being that the deceitful tact itself cannot be classified as examination fraud. No doubt it’s morally wrong but it’s still very much legal; a white lie ratified as an incentive to prospective clients.