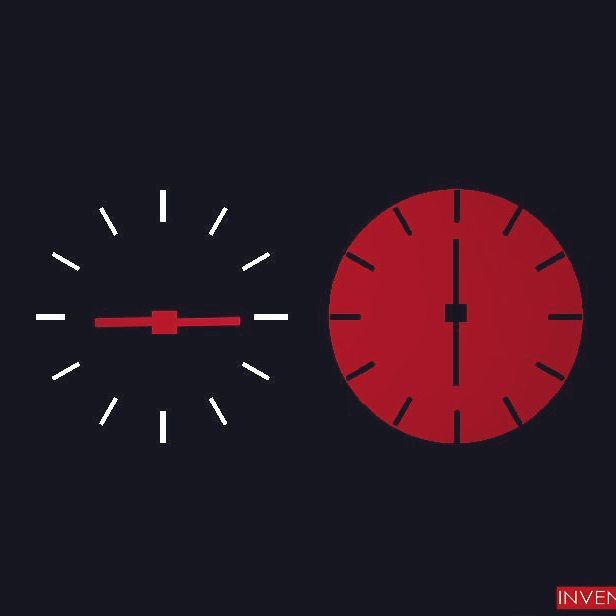 It is amazing how days fly by. It has been 27 days since my last post. In all honesty, it feels like it’s been a minute. I’m even surprised that the first half of the year is coming to an end.

I concluded my eighth semester, two weeks ago. It was the longest semester of my campus life.  Mainly because, prior to it, I had never undertaken maximum hours before. The highest number of hours I took were 17 and this was during my freshman year. When the workload started becoming intense and the turn ups more frequent, I reduced to doing 15 hours so that I could enjoy the best of both worlds.

At the start of this year, I talked myself into believing that I had finally grown up and wouldn’t turn up like a freshman. I don’t know why, but before the start of a new semester one feels mature and unable to repeat the same mistakes. And so, high on New Year resolution euphoria, I registered 6 units. All three hour classes.

Was I able to attend all my classes? Yes. By God’s grace, I (illegitimately) registered 75% attendance in all six classes (vuvuzelas). Truancy isn’t my only shortcoming. I still can’t stop celebrating.  As long as my eyes are open then I’m a few minutes from, to or into a celebration.

I don’t get it, I thought the heavens would have handed me the blueprint of my life by now. That which would let me know where I’m going, because at the moment, yesterday, today and tomorrow are quite similar. Heck! I don’t even know the date and the only reason I remember the days of the week is because of class.

I am not complaining or distraught about my current situation. Just shocked.

When I was in my teens I had this dream of being a millionaire. Millionaire by 23. It seemed so clear cut; easy to achieve. Nothing would stand between me and my goal. I didn’t do drugs and had no plans of ever starting. My mother made me loathe these substances and anyone who took them.  Such people, according to me, had lost hope in life and wouldn’t amount to shit.

I’m nine months away from my 2030 and nowhere near realizing my vision. Much as I feel I don’t deserve to be in this state, I have certainly earned it. I wake up every afternoon (morning) looking forward to trapping. It’s the highlight of my day. Sure, it makes my day feel shorter but it also makes me smile. Brightly. Like a millionaire.

At cloud nine you’re covered in bliss. Away from the pressures of the system. Here, time is constant and music is the only variable; life is great.

Then, once in a while, like today, I wake up from my reverie and wonder how and when I got here.

Unable to account for anything, struggling with everything. The lost generation.