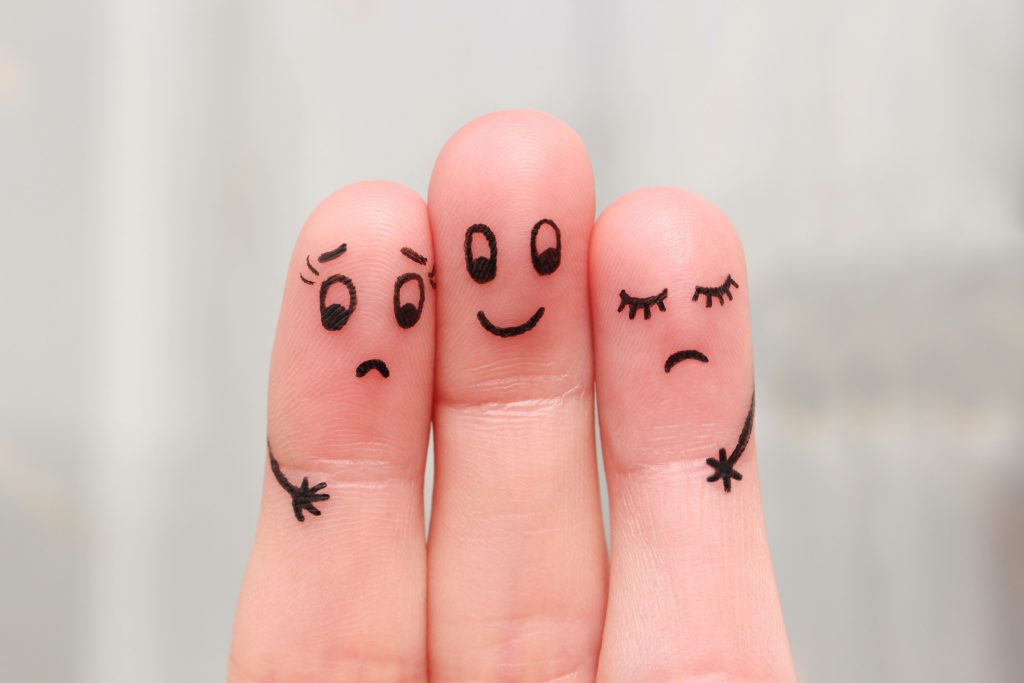 Of Smart Women And Dumb Girls

What irks most smart women is why both sets of guys prefer their inferior counterpart to them. Fear not, as this article is here to shed light on this issue.

First of all, getting a dumb girl is easy because they are carried away by face value. You can be homeless for all she cares but provided you show up in a car then you’ve made it.

Another way in which men attract dumb girls is by talking BIG! I don’t know if I am the only one who knows of a guy who brags to ladies about his big money deals yet these supposed deals do not reflect on his lifestyle. And you’re left thinking, “Which fool will believe this idiot?” That fool is the dumb girl.

This man’s cheap big talk with nothing to show for it leaves the dumb girl in awe. I am quite sure most girls who go around blowing their trumpets claiming they are being chased after by some big wigs don’t know they are actually dealing with a bunch of Yahaya’s.

The fact that the smart girl has a good head above her shoulders works against her, it’s her downfall, she’s her own worst enemy. It makes her come off as intimidating.

Yes, intimidating. She is well-informed and might undermine our authority by questioning us. Thus, making us look weak and powerless. No man loves being taken for a fool, more so if it’s our women who see us as such.

To save ourselves (read fragile egos) from such embarrassments we go after the less intelligent one, who is there to be seen and never to be heard.

When it comes to dating, the smart woman knows her value and won’t settle for less unlike her dumb compatriot whom, less represents more. The dumb girl quantifies a man by his acquisitions and not his character. The guy could be an insolent prick but as long as his wallet is bulging, then she will date him.

For the smart woman, just because you are doing well for yourself doesn’t give you the authority to be an ass, and especially not to her. She is a queen and should be treated as such. The smart woman wants something that is defined, not just flings and casual sex that the dumb one is content with. Getting her out of her pants is harder as compared to the latter.

The only way you can get a smart woman out of her pants is with a commitment or worse yet, by putting a ring on it. She can’t let you sweat on her if you did not sweat for her. So, if you are not in it for the long run, kindly join the rest of us in driving on Dumb Girl Road.

If you decide to date a beauty with brains, best believe she will not entertain a relationshit. Only after you profess your love for her will the two of you become an item. After which, she will demand exclusivity. Exclusivity, for the fellas, means curtailment of your freedom.

From the moment you commit to her, something will have to give way for your relationship to bloom. That something, is the nights out with your boys searching for new meat. This is in complete contrast to the beauty with no brains who is more than ready to see you only when it is convenient for you (at nightclubs, parties or at your place). The smart woman wants the two of you to spend quality time with each other exclusively during both day and night. She is no booty call.

That’s not all, the smart woman also wants a title; a title that reflects her exclusive position in your life. Holding hands just won’t do it for her. She wants to be introduced to your friends and family, and not just as Emily!

The more time the smart woman spends with you, the better she knows you. In fact, she will even know you better than you know yourself. Men, let’s face it, we aren’t complicated. You will open up about your hopes and fears, dreams and nightmares. With her, you will be well and truly naked.

Therefore, when you come back home in the wee hours of the morning smelling of jasmine and other feminine scents then claim you were with your boys, you will be ­­­­in effect playing yourself.

As for the dumb girl, the idiot who treats her like crap will suffice. She will welcome you back (with lipstick stains on your shirt) and lovingly prepare you a meal as she comforts herself with the “fact” that all men are the same; cheaters. In fact, she’s quite lucky that you came home to her after a day of philandering. Most men even don’t!

I know no man will want to admit this but, to some extent, we want the stupid in love. A loyal woman to cuddle with after a long day of wild goose chasing.  It is many a man’s dream to be in a serious committed relationship, but as a bachelor.

Of course, there’s no way smart women will ever subscribe to the, “A man is naturally polygamous”, school of thought and why should they? That’s why we’ve got mistresses, bits on the side, amongst other paramours.

The beauty of being in a relationship with the dumb girl is when she falls in love with you, it’s FOREVER. Once she is under your spell, only God Himself can break her free from it. In her eyes, you will never do no wrong.

Her “true love” allows us to keep women on the side easily. And even if we get caught, we can still work our way back into the dumb madam’s heart with ease. A few crocodile tears, accompanied with empty promises of change and voilà!

All is forgiven. You are awarded a second chance—for the umpteenth time.

A smart woman will love you deeply but won’t be blinded by emotion. If she ever finds out what you have been doing to her on the low (which she eventually will), expect her to leave faster than you can say, “Baby, I can explain.” Gathering up the pieces of her heart and moving on before you can try to pick them up.

If you are lucky enough to beat her to it, then I expect to see you dragged to my office for couples counselling every Monday at 10:00am. Smart women don’t consider cheating to be normal, it’s a maladaptive behaviour.

So, you see smart ladies, you represent a nervy and stressful relationship while your opposite number represent an easy and relaxed one. The problem is not you, it’s us. You deserve better and we sure aren’t it.

Not to worry though, thanks to your high standards of moral fibre, you stand a higher chance of attracting a prince as opposed to the dumb ones who will be turned into a pond for every frog to swim in.

That indeed describes us boys: We want things easy and fast, but at the end of the day we want a lady who will mould us into better men. One we can proudly take home to our mothers and a mother to our children.

For the saying is, “Behind every successful man, is a smart and respectable woman.”