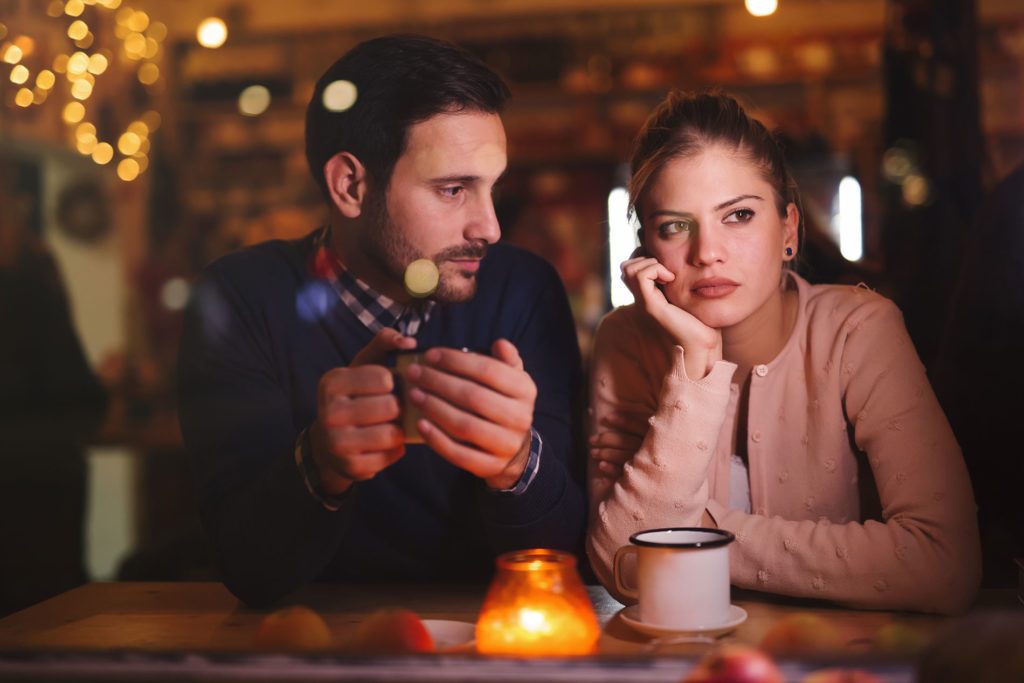 With time, I have come to realize this “joke” is no laughing matter.  For some reason, we men cannot accept a woman’s rejection. The more a lady shuts us down, the more re-invigorated we become in our pursuit of her.

Maybe it is because of our egos. Or is it that somewhere along the line, this rib cracker turned into a commandment?

“Son, when a woman tells you no, she just wants you to try harder.” This is the wise counsel that has been passed on by fathers to their sons for generations. To reinforce this school of thought one would be told the story of the cheetah and the deer.

“A deer knows at the end of the day it will serve as the cheetah’s meal but it won’t go down without a fight. If the cheetah can keep up with the deer, then the deer will eventually tire and give in. But it will do so knowing it put up an impeccable fight and will be devoured by a deserving predator.

“Same case applies to women, a lady knows at the end of the day she will be yours but she won’t go down without a fight which will prove if you are worthy. It is the man who is persistent enough who gets the girl.”

While this philosophy might be true in a number of cases, there are times it doesn’t hold good. And this is what men do not want to accept. That there’s a deer on God’s green earth that can outrun us.

But because we men are stubborn, we will fancy another run. The outcome will only go from bad to worse. At first, the lady might have let you down easy but now she will have grown irritated by your constant pestering. You’ll have become a nuisance and all the respect she had for you as a man will be well and truly lost.

She will hang up on you, never reply to your text, cross the road if she sees you coming, cause a scene in front of people and even try to slap some sense into you; to no avail. There will still be a part of NO that you don’t seem to fully understand.

Rejection is, without a doubt, a bitter pill to swallow but at some point it will finally go down your throat. Once you get to that point where you feel you have embarrassed yourself enough and trust me you will, cut off all contacts with her. Desist from talking to her when you see her in the streets. Do not be fooled by her inviting angelic smile, assume it! It will get your hopes up for nothing.

Don’t get me wrong, I am all for the glass half full philosophy but there are times when it’s best to assume you don’t even have a glass to start with. This is such a time.

If you are in a situation where communication cannot be avoided then by all means, keep the conversation brief and straight to the point. Dare you not give her room for a follow up because she will want one, seeing that you have become disinterested.

Women are funny, even though she is truly disinterested in you she still loves the fact that you are hopelessly smitten by her. It strokes her ego. Plus, it gives her something to brag about to her girlfriends. “I am telling you there’s this guy who is so into me and I ain’t feeling him at all. He’s always buggin me and I don’t know what his problem is. Even in a million years, I still wouldn’t date him! What do you guys think I should do?”

Applying the silent treatment will leave her wondering if you still find her attractive or if your eyes are set on another. I cannot assure you of what outcome to expect. She might or might not look for you.

If she doesn’t, well and good. At least, you will have salvaged the little reputation you had left.

But in the case that she is willing to give you audience. Let her do so on her own terms and this time work with patience. Don’t show her your claws.  Let her feel as snug as a bug in a rug.