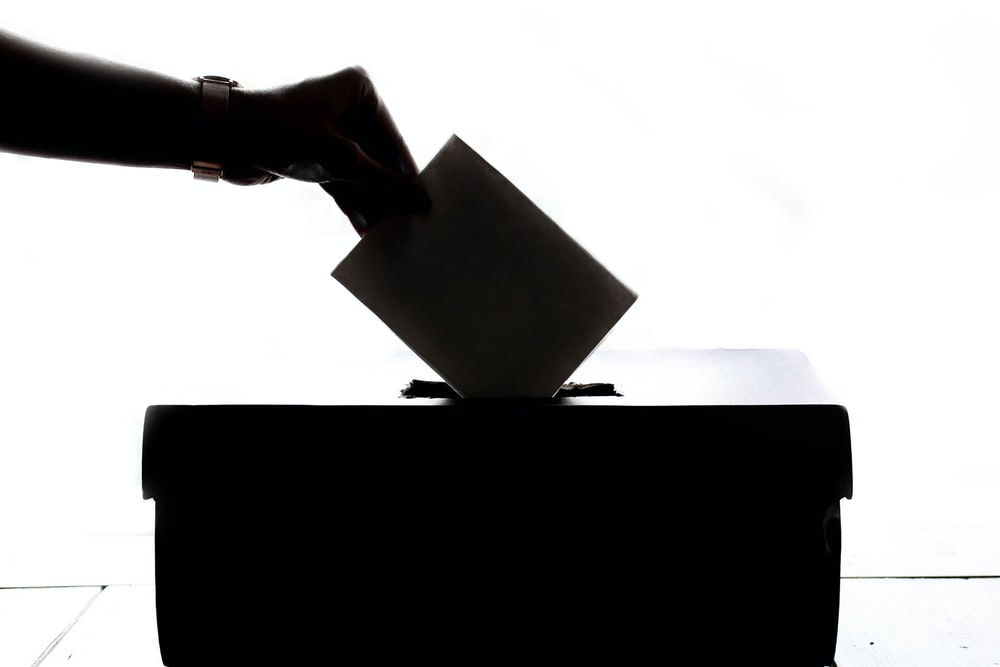 What is the ideal way of defining Kenya’s political landscape? Same story, different election or is it different year, same election?

Before voters get to have their say, vibrant campaigns are witnessed throughout the country. New phrases are coined, new music is composed and new chant slogans rent the air. Walls gain life in the form of posters belonging to different candidates and the respective colours of their political parties.

Promises are made by those seeking public office and their affiliated parties. “Once I/we get into power, expect a complete overhaul of the economy within the first 100 days!” These promises are well-laid out in the party’s manifesto. Going through the document, one can only marvel at the progress the country will make once the individual and/or party comes into power. Kenya will finally catch up to Singapore!

Queuing at the polling station on election day, we believe that real change is going to come through the secret ballot. That a particular candidate truly has our best interests at heart. We imagine that the same energy and vigor the aspirant demonstrated on the campaign trail is just a taste of what is to come once they get elected into office. Walking out of the polling station, with an indelible ink mark placed on the small finger on the left hand or the space between the index finger and the middle finger in case of nail polish, one can’t help but feel that radical change awaits. The future looks brighter than ever before.

Five years later, nothing significant has been done. The politician, who once knelt at our feet (and the clergy’s) begging for votes, spent all his time in office stepping on the same toes that lifted him/her to power. The only thing the party’s manifesto represents at this point is a literary piece of fiction. The politician promised state of the art facilities only to deliver substandard, stalled or uncommenced projects.

At the same time, the politician and his/her posse are constantly being investigated for abusing their position of public trust for private gain by corruptly acquiring public funds through fictitious and/or fraudulent procurement contracts in the various levels of government. These corruption cases, which stink to the high heaven, are more often than not presumed dead on arrival at the corridors of justice. A politician’s day in court is nothing more than a publicity stunt.

Slowly but surely, the electorate begins to realize that the politician only practices doublespeak—what he/she actually meant by overhauling the economy was thieving and plundering of public coffers for selfish personal gain at an alarming rate. A public outrage immediately follows; we promise ourselves that next time things will be different. Next time, we will not be swooped up by a useless wave of Mtu Wetu euphoria. Next time, we will not sell our democratic right to vote.

Yes, next time, we will vote for a peaceful, prosperous and progressive Kenya.

An edited version of this story was first published in 3/18/14 .