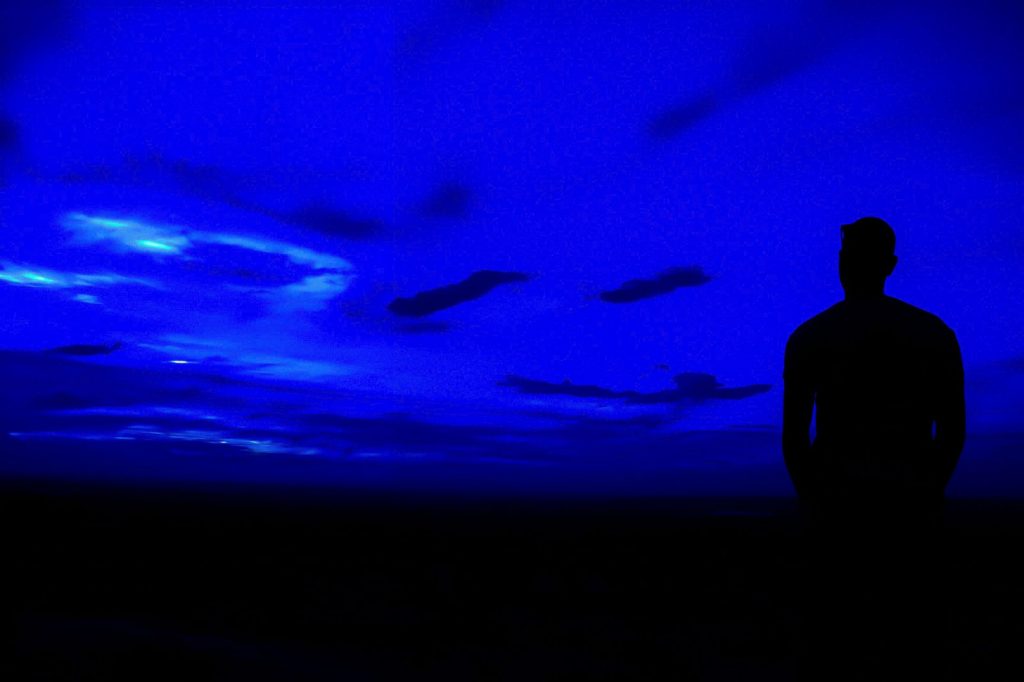 We become a lot of different people before we actually settle into who we are; especially when we’re young. How old are you? Late teens, mid-thirties, next to the golden jubilee, in your twilight?

I . . . I am forever young; or at least that’s how it seems when you are in your early twenties.

There’s something that happens when you get to this age. No, it’s not maturity. At 20 you aren’t growing up your just growing old. It’s more of a realization… FREEDOM! You are free to do what the hell you want. Your life is no longer dictated by a bell neither are you being followed up.

Most of us clock 20 when we are in campus so I guess, it’s safe to say life starts in the final four years of the 8-4-4 curriculum. Before you get here you believe you’ve got it all figured out. You will attend class, study, pass exams and graduate.

Financially able and confident of their parenting skills, your parents let you reside in or around the school’s vicinity knowing you won’t engage in spring break activities. They expect that four or five years later you will cordially invite them to your graduation.

With no one to answer to or reprimand you, mummy’s baby boy switches to a new bottle, and a bong, and daddy’s good girl goes Miley. Most days are spent chasing the sunset but still hoping to see the sun shine in the morning.

Financially, you have no perspective. To you, the pieces of paper being minted at the Central Bank of Kenya are fun coupons purposely made to be spent on fun (read vanity). It really pisses you off that you don’t have enough of these coupons. Worse yet, your parents have begun closing the financial taps on your ever empty bucket. The fact that you’re the last born doesn’t help one bit (imagine that!).

You aren’t really mad at them though, in the eyes of the state you are an adult that is presumed to be able to fend for his or her own needs. If anything, it’s in your 20’s that you truly begin to respect your parents as it becomes clearly evident that they have sacrificed a lot for you to get an education. Not all children get a chance to go to school, much less to the highest level and yet here you stand.

The beauty of having an empty pocket is that it teaches you a million things. The most important lesson is that you’ve got to work to get what you want. Money does not got grow on trees neither will you run into it in the streets.

There’s a lot you are capable of doing but most times you prefer doing nothing. Time spent partying or chilling is your definition of time well spent. In campus, the weekend starts early, Wednesday is the new Friday so Jack is always a turnt boy.

This somewhat hippie lifestyle of yours hasn’t really messed with your religious beliefs. Your relationship with the man above is still cordial but you’ve moved from absolutism to relativism. Most of your friends have even forgotten about the Sabbath. The only thing they seem to be doing on Sunday is nursing hangovers.

Then there are those who all of a sudden become non-believers. After at least 16 years of praying to the man above, He ceases to exist. They aren’t quick to call themselves atheists though, they just subscribe to a religion called meditation. Of course, you don’t believe they are serious with this meditation thing. They are just being rebellious.

Happy people listen to the music and sad people listen to the lyrics. In your 20’s, incomprehensible lyrics qualifies as the soundtrack of your life. An ensemble of kick, high hertz and snare most preferably that which has got London on the track or Metro Boomin wants some more n*gg* and is laced with profanity courtesy of Cesar the Ape!!!!!! is the isht you bump to. Anything with an up tempo beat will also do just fine.

As far as role models go, you’ve got none but you are somehow inspired by the lives of entertainers. A codeine crazed rapper whose got 4 baby mamas and 5 kids is the man you and your boys hold in high esteem. A 35 year old mother of two with a sex tape and a failed marriage which was shorter than a normal semester is the person ladies try to emulate.

The daughters of Eve are also driving a young n*gg* cray cray. If God made anything better than a woman then I don’t want it – Floyd Mayweather. At this age, dating has been replaced with hooking up and sex is no longer SEX; all thanks to our raging hormones.

Emotionally you feel you can handle a relationship but not a serious commitment. Going down on one knee to do something else other than tying your laces is the last thing on your mind. How a man can stand happily before the church congregation as he is sentenced to holy matrimony is beyond you.

Ironically, you still hold onto the deluded belief of one day settling down and starting a family with the Proverbs 31 kind of woman but in the meantime you are getting cozy with the girls with the “German Juice”. Hey, it’s never that serious in your 20’s, right?

College girls, on the other hand, claim they want a responsible man but give their hearts to irresponsible boys. Nice guys will be left languishing in the friend zone while the jerk is taken to bed. Even if the nice guy hit the gym and put on a three piece suit he would still be ditched for the skinny bad boy in a snapback with his pants below his waist.

Even though it feels like high school never ended, as far as affairs of the heart are concerned, it did. Relationships are no longer between a father’s daughter and a mother’s son. Sweet tooth daddies and mummies want to get their old wrinkled hands on us.

These guys have the financial power to grant a young person’s desires of their heart in exchange for a pound of their flesh. Who would have ever thought that we would live to see a day when (grand) parents would be chasing after their own (grand) children?

To be honest, there is no perfect way of describing life in your 20’s. What’s wrong is right, what’s right is wrong. What was once black and white now looks like purple and green. Scenarios you could only imagine or heard in stories have started playing out in reality. Things get so out of control that you even start questioning your own sanity.

Yes, on this journey of self-discovery and purpose, everything is crazy. But, then again, isn’t crazy the new normal?