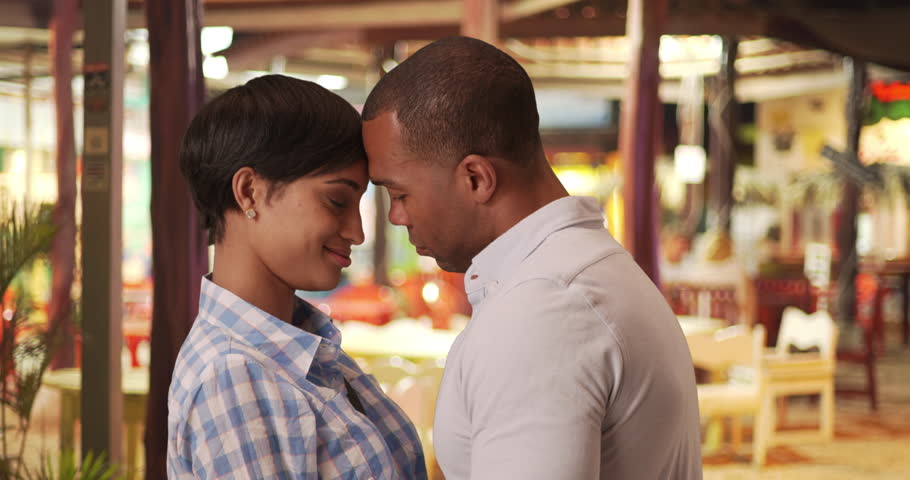 How To Woo A Lady

How do I approach her? This is the instinctive question which storms into a many a man’s mind when they spot a beautiful lady.

Since time immemorial a man has always been defined by his achievements and success. The ability to successfully woo the daughters of Eve is as rare as it is precious; it inflates a man’s ego and earns him respect among his peers.

It is for this reason that a lot of content has been, is being and will be created to aid men in their quest to successfully conquer a woman’s heart. In honor of the love month, I will today weigh in on this matter. Hopefully, my two cents will help a brother out. And who knows, maybe they will be celebrating future Valentine’s days with a special someone instead of religiously showing up at the Men’s Conference.

So, what does it take to convince a woman beyond reasonable doubt to make room for you in her heart?

First, you need confidence. Faint heart never won a fair lady. From your first encounter with the apple of your eye, she should see that you ooze confidence. From the way you walk up to her, introduce yourself, carry the conversation and generally carry yourself. Every little thing you do must scream confidence!

It doesn’t matter if you’re broke, still shoot your shoot. “Being broke is a temporary economic situation, but being poor is a disabling frame of mind, and a depressed condition of one’s spirit, and we must all vow to never, ever be poor. —John Hope Bryant

Therefore, start working on your self-confidence. And, I assure you, your financial confidence will follow suit. It certainly won’t hurt to try, will it?

2. A sense of humour

Once you have struck a conversation with the lovely madam, you will notice she is holding back to some extent. To break this tension you will need to have a sense of humour and a silver tongue.

Why a sense of humor?  When I was in high school a close friend of mine told me, “As long as a woman is smiling and laughing, rest assured that you are doing something right.”

The ability to make her laugh and smile is paramount if you want to have her under your spell. Women love to be flattered, they cannot resist compliments. This is where the silver tongue comes into play. If you can constantly find creative and innovative ways of complimenting a lady and making her feel beautiful as she is, then rest assured she will always be coming back to you just to be reminded of how out of this world they are.

As far as compliments go, don’t just compliment her on her beauty only. Tons of men are already doing that! Praise her intelligence, drive and organization skills.

A man whose mastered the art of making a woman blush, smile, laugh, play with their hair, bite her lip and start drawing circles on the ground with her foot will forever be housed in dames’ hearts and memories.

Immediately the madam feels comfortable around you, she will start sharing. Once, she begins opening up about herself, shut up and listen. Women have a lot to say, regardless of whether what they are saying is relevant or irrelevant to you. On average, women use 20,000 words a day, compared to the mere 7,000 that men utter. At least that’s the assertion of a number of self-help and popular science books.

Still on listening, give her your undivided attention—make sure to use your own body language and gestures to show that you are engaged. Let her be the star of your show. It also won’t hurt if you were to remember a thing or two that she says as it will give you a reason to check up on her later. Talking less also ensures that you maintain an aura of mystery about yourself. It always hits a woman later on after parting ways that she did most of the talking. Thus, she will always be left wondering about who you truly are and what makes you tick.

Bottom line: If you want a lady to maintain interest in you, talk less, listen more.

There’s nothing more attractive than a woman with ambition. Any man who still holds on to the ideology that a woman’s place is in the kitchen has a poverty mindset. This has nothing to do with feminism; ain’t no such thing as too much money, two bags is better than one!

If you’re lucky enough to find a woman whose got her mind set and plans made, then by all means support her dreams all the way. Nobody wants to be surrounded by dreamshitters; the hustle is against poverty not friendship. If you can’t be a supportive partner, if you feel threatened by your girlfriend’s potential success, then you shouldn’t be in her life in the first place.

If she’s got an existing business, support her grind but with utmost professionalism. Only endorse her products and services once you are a satisfied customer, not as a friendly favour. “In business, sir, one has no friends, only correspondents.” –Alexandre Dumas.

Incase you’ve got any complaint, compliment or suggestion, don’t hesitate to convey the constructive feedback. Not only should you want to see her make a profit but also grow.

It is quite evident that in this day and age chivalry is well and truly dead. Provided you want to endear yourself to the bearers of the XX chromosome, then you’ve got no option but to revive it. You will most likely be labelled a simp by advocates of toxic masculinity, because of your nice-guy act, but it’s all good. At the end of the day, everybody’s somebody’s fool or, in this case, simp.

What’s not cool is raising your hand towards a woman. There’s no justification whatsoever for what was done to Robyn Fenty, Ranay Rice, Fabiana Perez, Jania Meshell, Christine Evans and Harriet Robson. Mind you, these cases made the news only because the perpetrators are high profile individuals. It’s scary just thinking about the sheer number of such cases that go unreported.

No matter which angle you look at it from, gender based violence will never make you look tough or gangster. In fact, the day you raise your hand to a woman, that’s the day your officially no longer a man! You will have permanently soiled your good name, forever engraving yourself in people’s memory as a heartless monster. Plain and simple.

“The only boys women love are their baby boys,” Clay Muganda, the chief guest, quipped in 2014 during The Involvement Newspaper (Daystar University student newspaper) handover ceremony. If you’re yet to catch his drift, let me simplify it for you: Boys live for the moment; in their world, there is no tomorrow. Men, on the other hand, make the best of their today to better their tomorrow. Men provide for their women. Men step up!

A woman can see success in a man (not boy) even before he realizes his full potential. If you want your love interest to choose you, then you’ve got to choose/love yourself first.

Ultimately, I would encourage all men to be themselves at all times. Being true to self is the only foolproof way of attracting the woman you need into your life.

As, my favorite writer, Charles Dickens put it, “A young gentleman may be over-careful of himself, or he may be under-careful of himself. He may brush his hair too regular or too irregular. He may wear his boots much too large for him, or much too small. That is according as the young man gentleman has his original character formed. But let him go to which extreme he may, sir, there’s a young lady in both ‘em.”