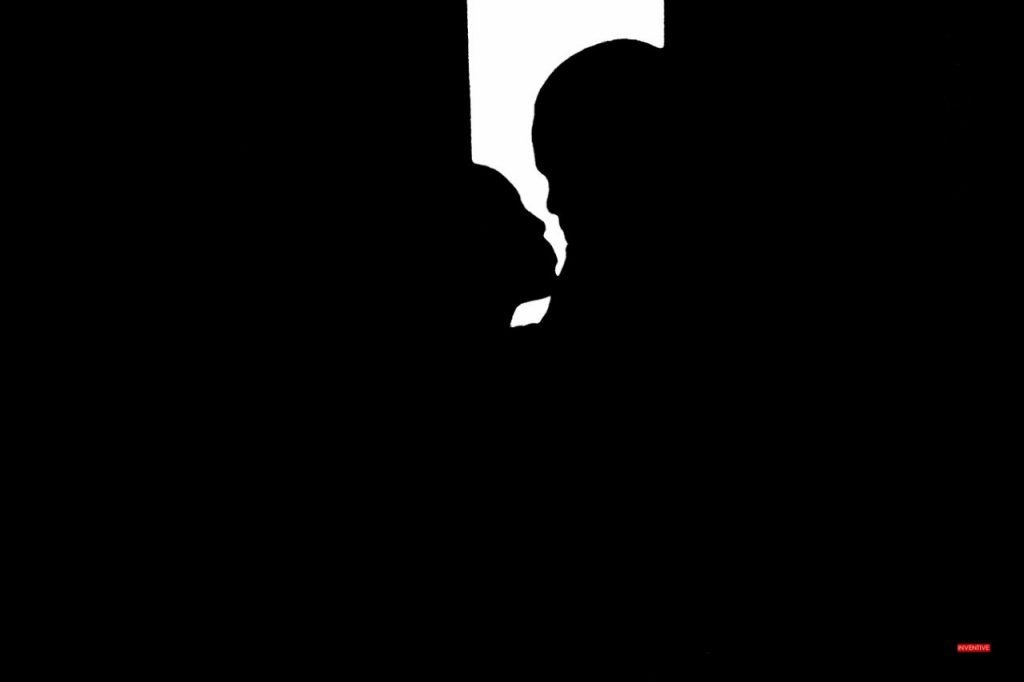 He is back people! The man behind The Claw Within trilogy featured here on this blog. MZelo is back.

For those who have, do you remember the build up? The thrill running down your spine. The excitement coursing through your veins. If not now, then never!

How can I forget my first time? The lass was older than me by a couple of years and had an hourglass figure. She planted the idea of us doing the deed in my mind with three simple words: I. Want. You.

I was a ‘second year student from the University of Nairobi pursuing an undergraduate in Engineering’. At least I was telling the truth about studying in Nairobi. The only difference was the level of schooling. I was a Form Three student in Upper Hill Secondary School but being tall and with a strong physical disposition sold the part of me purporting to be in campus.

Looking back now, she must have been quite gullible. I mean, I was only around during mid-term breaks and long holidays i.e. April, August and December. Maybe she already knew I was lying but still chose to act a fool. All the same D-day was on. The day I was to become a man. And by saying so, I’m actually making a devious innuendo that a boy is initiated into manhood through sex.

During our last phone call before the main event, like any typical male, I talked a good game. Confident I would live up to her expectations, she promised to make my head spin as well. My virgin head was already spinning trying to figure out what she meant. Like a true virgin, sex was the last thing on my mind. I know, I know, it shouldn’t have been, but the furthest I had ever gone with any femme was first base.

I also couldn’t explain my predicament to them because, according to them, I was sexually active—there was no way I could be the only virgin in the house and still warrant my brothers’ respect. What can I say? A little lie never hurt anybody.

Once I lifted my brother’s mattress, I saw his impressive disc collection. I grabbed one labelled “Demoiselle Gigantesque” and hid it under my pillow. No sooner had I stashed it away, than my bro entered the room. Though he didn’t say anything, I’m sure he could tell that I was anxious but I could care less whether he was concerned or not. I was fully focused on the upcoming task. My reputation was at stake.

I am usually left on my own in the evening living room watching telly. However, on that particular night, it seemed like everyone was an insomniac. The conversations were unending and nobody showed signs of retiring to bed. Bored and worn out, I started dozing off.

Just when I was about to lose all hope, everybody left the room. I was alone, but I couldn’t just jump straight to the “good stuff”. I had to stall to ensure no one walked in on me while I feasted my eyes on the sexual aid. So, I decided to watch an episode of Witch Blade only to get bored within the first two minutes and doze off once again.

By the grace of something, I was woken up by the profound silence at the end of an episode.  Anxiety to watch the skin flick was rising rapidly but I still felt the need to buy more time. It was 3.30 a.m. The witching hour.

I did a quick round to confirm if everyone was asleep and that their rooms were shut. Finally, I could relax. Not totally, but enough to insert the disc into the disc tray, watch it slide back in and press play.

Done was the mistake, what was left was to then endure a whole scene and gather as much info as possible (assuming my date with the lass was still on). I decided to skip to the last scene and get it over with.

When I pressed play, a young lady came into focus. She was completely naked. Okay, now that got my attention. A lad joined her on the sofa but I didn’t even notice him. My eyes were only meant for the lady. Immediately, they started engaging in explosive foreplay. My pulse rose to impossible heights. Things were getting serious; my boner was so hard and painful that I feared there wasn’t enough blood flowing to my brain. Then came the buzzkill.

One of my brothers walked into the living room chuckling.

“Yeah. I see you desperately endured 15 minutes of it,” my bro deadpanned while I hastily unplugged the extension plug from the wall socket. and headed straight to my room.

The night was ruined. I didn’t get to watch the, uhm, tutorial and my brother thought I was a hypocrite. Could things get any worse? Could I really perform? Would I make a mockery of myself? Who would she tell after I underperformed? I was a nervous wreck as I got into my room. The only reprieve I got from my thoughts came at 5 a.m. in the form of slumber.

Immediately, I hit the shower, dressed up, then casually walked into the living room to meet my date. We embraced tightly before snuggling on the sofa. All my brothers had already left the house so that the two of us could have some alone time; this was in accordance with the Bro Code (Article 116): A Bro shall not kill another Bros chances of scoring with a chick.

She looked smoking hot in her little black dress which showed off all her curves. But, as always, her cute little smile was the sexiest thing she had on.

She picked up the extension plug and jabbed it into the wall socket. The TV screen and DVD machine came to life.

“Do you love them?”  She asked. Her question was pretty straightforward; either a yes or no would suffice. I wondered if she was trying to ensnare me. Whatever answer I gave was bound to dictate how things would play out.

“Uh-huh.” I replied seeking clarity to a question that was crystal.

“I love them too. They’re so wild. Maybe we can watch one before I make your head spin.”

‘Yes-yes! They’re awesome.’ was my final answer. Of course, I still didn’t but I couldn’t allow the truth to ruin a perfect moment. Sometimes a little lie goes a long way.

In next to no time, the couch was shaking. Goodbye virginity, hello world!