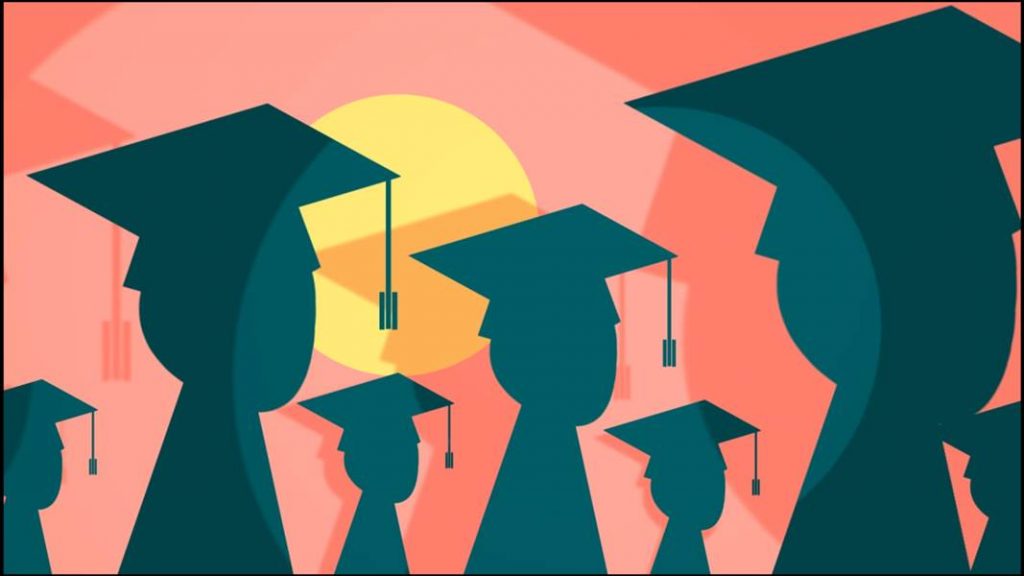 There’s a new lot roaming the streets of Daystar tonight. Majority of them got to the Athi River campus on Monday. Others are still trickling in and this will continue for another week or so.

Minus being new, these guys are quite young. On average, they are at the tail end of their teens or at the start of their twenties. Individually, they are separate and distinct from each other but collectively they’re nothing but freshmen.

When they got in, they were probably welcomed by some noisy men and women who go by the name of Doulos. This group received them straight from the parking lot with chants.

The poor kids were probably spooked but I’m sure it made them feel important. Their parents and guardians were also impressed, no doubt. They felt they were leaving their kids in good and capable hands.

Anyway, this being the third day of orientation, they’ve gotten to know each other and are probably huddled up in groups telling self verifying tales – of the legacy they left in high school, how much they can drink and party. their IG followers, amongst other things that don’t matter. But, to them, nothing is bigger than their self conceited lives.

The newbies are also sober. And bored. Bored of the Doulos shenanigans. At first it was funny, but now it’s downright unbearable. They hate that these young adults are treating them like kids yet they too are adults. They’ve got ID cards goddamn it! They want to be allowed to make decisions. Like, going off campus and “discovering the world on their own”.

Eventually, these young Turks will be handed this freedom they so deeply desire on the weekend. But before they depart for Sodom, they’ll be filled with words of wisdom. Either from the student leaders, the clergy or both.

They will be warned about us old students and how we come bearing ill intentions. They will be made aware of the school’s policy on drugs lest they had forgotten. They will be beseeched to make the right decisions because not every student who enrolls in Daystar graduates from here. Obviously, they won’t heed these words of caution. They’ve heard this BS for far too long, and so instead these know it all’s will roll their eyes.

On Saturday, a good number will go out drinking. They’ll reason that being curtain raisers at the bar counts for something. That it will put them a class above the rest. That the world and history will remember them as the pioneers of campus vanity 2017.

In a week or two, the Freshaz Bash will be thrown. There’s nothing special about this party really. It’s like any other campus night. The only difference is that this one has been accorded a title to it. An alluring title that’ll have our new guests thronging the campus local in droves. Those who won’t show up will feel like they missed out on life.

At the local, these young men and women who are brimming with the teen spirit, will be at sixes and seven but dressed to the nine. They will entertain themselves like never before and by extension, us.

In the wee hours of the morning the ladies will leave willingly with the continuing students. Back to their rooms where the party will undoubtedly go on. The men, lacking somewhere to sleep, will stay vigil till sunrise when they’ll trudge back to school.

On the way back, they will talk about the night that was and how they are looking forward to many more. The wise counsel given to them days prior will be long forgotten and it will remain so for the rest of their campus lives. Long forgotten. These men and women will have learnt no lessons and will have no regrets. If anything, they’ll feel validated as they have unearthed their life’s purpose; hedonism.

But that’s the thing with freshmen, they’re usually too far gone by the time they get to campus. Trying to get through to them is an exercise in futility.

The main purpose of the orientation week is to help these youngins gain direction and perspective in campus. Ironically, most come out of it disoriented with the teen spirit in full and firm control of their lives.

It will take a while for the Young, Wild and Free spirit to be fully exorcised out of them. During which, they will live tumultuous lives and will probably end up flashing down a few years down the drain; some, more than others.

But, hopefully, somewhere in between doing the same thing and expecting different results, they’ll realize their folly. They’ll realize the world doesn’t care and that the points they are so desperately trying to prove are non existent.

And, only when they are able to, if they’ll be able to, will it start coming back to them.

Their voice, their identity, their sanity.