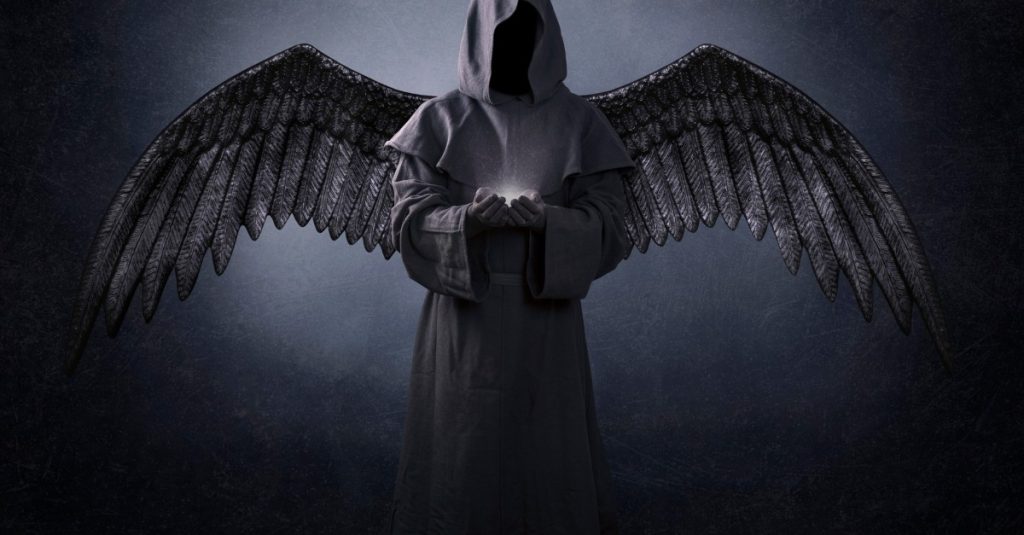 I don’t know about you, but I am a dreamer.

Every year I set unrealistic goals for myself, which force me to hold myself to the highest standard. Always, I fall short of my target, which totally sucks, but in the grand scheme things I make significant progress; in reaching for the sky, I land on the clouds. I fail forward.

My overpromise and under deliver strategy is similar to that of politicians. Take last year, for example – I set for myself a modest goal of reading at least 1 book in 2 months.

My first read was a self-help book intended to give me the extra boost me as I came off the blocks. Halfway through the year, I hadn’t managed to go past the second chapter. Clearly, I was unmotivated.

At this point, I reasoned a change of genre would do the trick and so I picked up a satirical book. Laughter would hopefully ensure I keep flipping through the pages. Regrettably, the result was the same as with the first book; I was unable to get past the second chapter. The author is undoubtedly witty, I just wasn’t in the mood to be humoured.

My third and final attempt was a novella. A 170-page book if you include the dedication page at the start and the author’s page at the end. I had actually tried to read it a couple of years back but ended up shelving it after being unable to get past the second chapter. This time, I started and finished the goddamn book – 1 out of a possible 6 books.

A couple of years back, it was easy to write about people. I thought the best of everybody and believed they only had pure hearts. Now I’ve seen so much hate and treachery that I am convinced not all smiles and laughter are genuine. Sometimes a happy face covers ill intentions. Judas betrayed Jesus with an affectionate kiss, after all.

I am sure we have all encountered sick individuals who deserve to be locked up in asylums yet they still walk amongst us and scroll through our timelines. Obviously, their looks don’t give away their messed up mentality; they have the brightest smiles and the most infectious laughter, going through their social media pages you’d be quick to conclude that they are gentle souls. What’s worse is that these deranged people actually think they are normal! So, of course, they will try to befriend you physically and/or virtually. Once accepted, and only when they feel comfortable, do they take off their masks (no pun intended).

We can go on and on about how much we hate two faced people giving real-life examples of those that we have interacted with. But I feel that it will be a story with no end because we have surely not met the last of these scumbags.

It would be refreshing for a change if people started off by revealing their toxic traits instead of pretending to have just landed from heaven, only to make Hitler seem like a saint later on.

I cut myself on a knife. It happened one early morning a couple of weeks ago. I was exhausted and was just about to turn in having been busy from the crack of dawn with housework. Running water comes in our estate once a week; Friday afternoon to Saturday morning, so people usually fill their buckets and/or pump it into their storage tanks for their domestic use during this time. This also means that the start of the weekend is the unofficial day for general house cleaning.

Once done with chores, my plan was to hit the shower but fatigue had the best of me so I opted not to. The devil called hunger, however, instructed me to take a bite of something before taking a nap. And so I did.

When I put the orange on the kitchen counter top. I was distracted by thoughts of this particular girl. Her name is… Her name is not important. What’s important is that she thinks I am great and I think she is amazing, and that’s really awesome. She’s always on my mind, like the Daville song “Always on my mind” (by the way, between the original and the remix which version do you prefer? I love the remix more; in fact, I grew up believing it was the original. I hope Daville puts up the official remix video on his YouTube channel seeing that he finally put up the original music video recently.)

On the particular day of the knife incident, I was imagining how cool it would be if her and I were to be stranded on an island together. I was so caught up in my fantasy that I didn’t realize when the orange slightly rolled away and my finger took its place. Absent mindedly, I pressed down with the blade on my finger, slicing the side of my right index finger. The sting of the knife pain woke me up like a shot of caffeine. It took a few seconds for the blood burst to start, which was enough for me to rush to the toilet.

The toilet water turned a crimson hue as blood squirted out from my self-inflicted injury. I was bleeding so heavily that I couldn’t even identify the extent of the cut at first. It took a clean thirty minutes for the pressure to ease up and once it did, I disinfected the cut with antiseptic before heading to the kiosk to buy a band-aid.

The wound healing process has been quite slow; anytime my wounded finger slightly brushes against anything I experience unsurmountable pain. Undertaking tasks that put pressure on the finger automatically leads to bleeding. Everyday, I am changing band-aids. My platelets are sleeping on their job that I now find myself researching about folate-rich foods.  Not only because of my obvious predicament but also of the daunting task ahead.

PUT ON A CRIMSON MASK!

I love myself. I love myself like someone who bathes with rose quartz, whatever that means. But I also have dark thoughts. I have been hearing voices in my head for a while now. Before, they were only present in my dreams but now they pester me even when I wake. They call me with private numbers and send me vanishing texts and voice notes. The voices are loud, angry and relentless.

PUT OTHERS BEFORE SELF!

There are things that need to be said, stories that demand to be told, but everybody is playing blind and deaf to them. These stories are as real as the ghosts and ghouls that haunt me but nobody wants to step up and say them out loud.

Looking around, there are plenty of writers who have what it takes to craft these tales. Writers who are in a better mental space than I am, in a better financial position than I am and with more experience than I do, yet none is bothered. I hoped that during my a thousand plus days sabbatical one of them would go ahead and put down at least one sentence in regard to the subject matter but nope. Nothing.

And who can blame them? In an era where mercenary writing is at an all-time high, these stories are deemed to have no viable commercial value. Praising others makes you look soft already. Now imagine doing so when there’s absolutely nothing in it for you. What do you call it then? Charity? God’s work? If you’re going to say nice things about someone then at least make sure you’re getting appreciated for it. Paid partnerships and PR packages are the current rules of the game.

On my part, I no longer feel qualified to write about people as I am poor judge of character. How do you even ascertain someone’s true character in the first place? A good conduct certificate? Letter from their religious leader? Much as I would like to believe that I am writing the undisputed truth about someone, I am also spinning a beautiful lie simultaneously. Claiming to know someone inside out is naivety, only God knows what really and truly goes on in people’s heads.

The wicked nature of human beings has forced me to hold back. We are undeserving, unworthy and imperfect; none of us warrants recognition. We rejoice in others misfortune and delight in their eventual demise. People are more likely to ask for their identities to be hidden as they send receipts about you to the ‘tea master’ than they are to defend you in your absence. If there was a purge, if any and all crime, including murder, was legal for a set period of time, who among us would be spared? So why in heaven’s sake am I being tormented to go out of my way and show love to flawed beings? Why focus on good yet people are inherently evil?

Loving, the greatest commandment, is mission impossible. Showing love to someone is being intentional about them. It’s getting over yourself, and your selfish desires, then reaching out and connecting with them. Now imagine going through all this trouble for people who are naturally ungrateful.

Having already established that the human race is despicable, we can safely conclude that showing love to others is sucker shit. Those who go around doing kind acts are more likely to be shown the middle finger than they are to be applauded.

Be that as it may, I have finally decided to answer the call.

Going forward, I will be vibing with my demons and carrying out their commands. I still don’t consider myself to be the ideal candidate for the job – but I am sure even if I give the other writers an extra thousand days, none will volunteer as tribute. Few will view my act of selflessness as a sacrifice that won’t end in vain, but majority will term it as a weak move which changes nothing.

My initial plan was to only dispense love to those whom my spirit is at ease with; those whom fill my heart with joy; those whom make me believe that God really is one of us. But then I realized I have absolutely no right to play God. Excluding those I no longer rate could possibly mean denying you your idols. Maybe you will see no good in those that I consider to be great, only to admire everything about those that I feel iffy about.

So yeah, I’ll be featuring a mixed bag of people. But to tell you the truth, I won’t be surprised neither will I take offence if you shoot down my heroes in favour of your own. The crowd chose Barabbas over Jesus, after all.