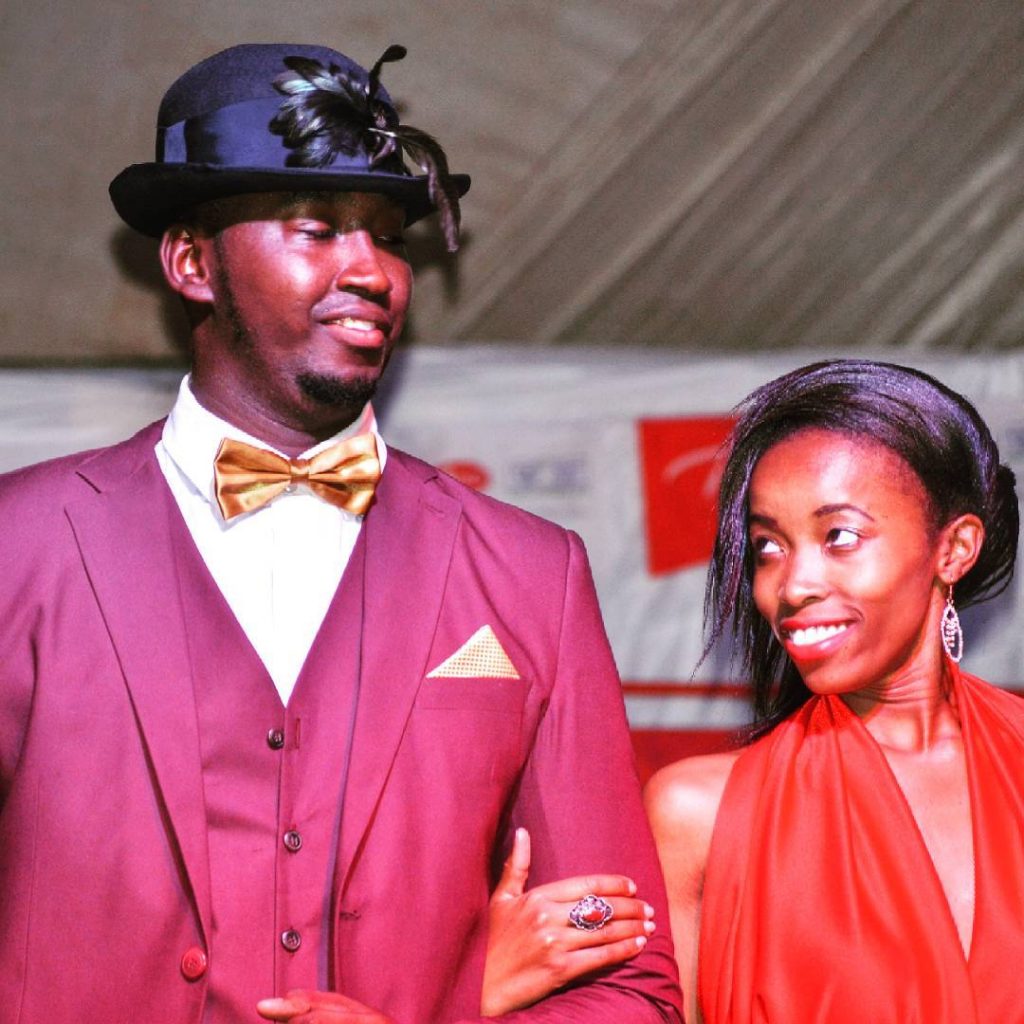 On Saturday, the 23rd of April, Machakos People Park played host to the Students of Excellency Awards. For those who might not have a clue of what SOEA is, let me fill you in.

First of all, SOEA isn’t an event, it is the event. It simply isn’t an occasion where you go to have dinner, get entertained and crown a new Mr and Mrs. Daystar. SOEA is a culture; an inbred culture integrated into each and every student upon enrollment, thanks to the orientation dinner.

Hollywood has the Grammy’s and Daystar has SOEA as their grand red carpet moment. The event has an unwritten rule, go hard or go home. On this day, men dress to kill and women, not to be outdone, dress to muuurder (Shaniqwa voice).

For this reason, students sacrifice their comforts saving for that jaw dropping outfit which will turn heads. Others pester their parents and guardians for some extra cash to buy their apparels and accessories that go with it. If you think that’s crazy, wait till you meet those who hit the gym purposefully to fit into their outfits.

On the actual day, ladies take an extra hour or two getting ready. The men also spend quality time in front of the mirror ensuring they look sharp. Only during SOEA, do tomboys dress femininely and dudes put their pants at waist level.

Last year, the previous government decided to swindle us from our annual night of elegance. Things went haywire at the last minute as the venue and time were rescheduled. The topic on students agitated lips moved from SOEA to SO WHERE (pun intended)?

By the end of that night it was clear that SOEA, the king of all Daystar events, the event that radiates life, had been turned into a paramount chief. As a result, most people forewent the luncheon.

Those that showed up for that wretched lugubrious event did so to give moral support to their friends who were contesting. The lousy dress code of African with a dash of white was replaced with casual with a dash of ordinary. The number of men in jeans and shirts preceded those in suits and ties. Most ladies opted for jeans and flats rather than dresses and heels.

This year SOEA was reinstated to its rightful position; The main event of the January Semester. Once again, students got the opportunity to shine brightly underneath the stars.

The event was scheduled to start at 6 but African timing saw it kick off at 9. I arrived at the venue a few minutes past 11 and was welcomed by loud music and the clunking of shoes. The sight of ladies towering in heels greeted me once I got in. After which, my breath was taken away by their dresses that accentuated each and every curve on their bodies The men looked dapper in their suits as well.

The venue itself was a sight to behold. I had been there before, but I don’t remember the place looking so beautiful. Six months ago, during the Masaku 7’s after party, the lawns and hedges didn’t seem to know what mowing and trimming was. Maybe it was the highly intoxicated revellers who unknowingly ruined its visage. But I digress.

The scenery inside the event tent made me curse why the outgoing Secretary General was not seeking another term. From the dais to the decor, to the lighting and the sound. Even, the arrangement of the tables and chairs. Everything was setup in a neat and orderly manner. Granted, the food served didn’t augur well with our taste buds but at least no one spent quality time in the lavatories the day after.

Camera lights could be seen flashing all round as people savored the moment. One Shot Inc was in the building for those interested in having their photos professionally taken. And didn’t people patiently wait for their time in front of the camera? No one wanted to take off their outfits before letting their followers know they were slaying. Hey, it’s not every day that we are in a tux or an LBD.

As people devoured the not so palatable meal, the beauty pageant kicked off. Like clockwork, the contestants strutted up and down the runway one after another as they showcased the different attires they had put together much to the delight of the audience and critique of the judges.

The Q & A session yet again proved to be the final and most dramatic segment of the show. It was hard to distinguish what was more intriguing about this mini finale (I just made up this word). Was it the questions the judges asked or was it the answers the contestants gave? Either way, anything that emanated from the gobs of both parties left the whole room stunned.

With no other activity on the cards, it was time for the contestants and audience alike to go through the emotional roller coaster of picking a winner.