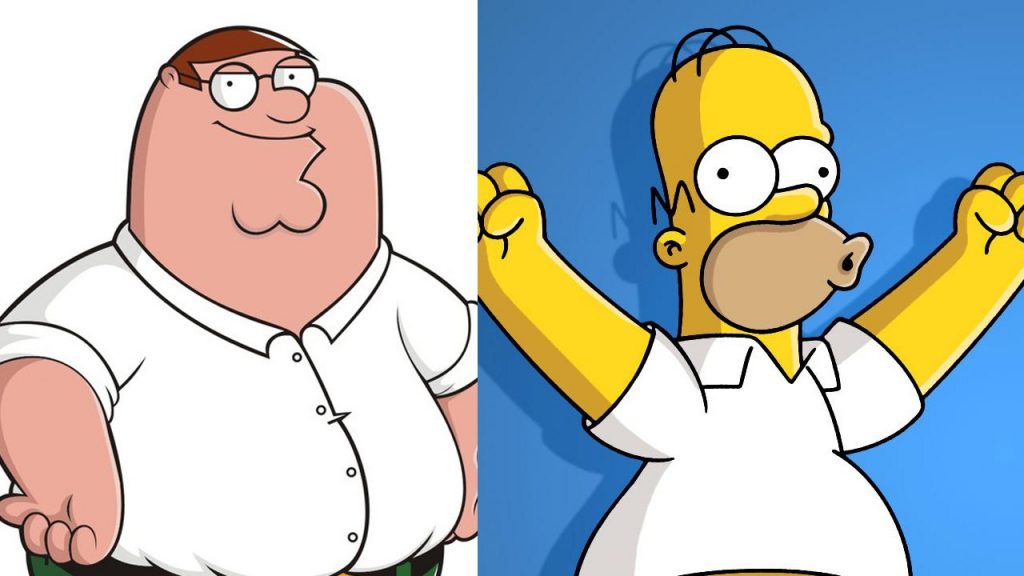 Some days it’s hard to find motivation. Some days motivation finds you.

This week, as I was preparing to throw in the towel and concede victory to writers block, luck happened. It came in the form of Kubamba’s Father’s Day advert that I stumbled onto as I was flipping channels.

In the advert, a schoolboy gets help from his friends in welcoming the father, whose being chauffeured, at the school gate. The young lads, being led by the son, break out in song and dance as the car approaches them.

On seeing this, the mzee, grinning with pride, steps out to acknowledge the plaudits of the crowd.  Like a politician, he dips into his breast pocket looking for something small to reward his son with. A stack of a thousand shilling notes is what he takes out. Flauntingly, he counts it in front of the son and co. before putting it back in his pocket, much to the son’s dismay.

He then quickly darts into his trouser pocket, takes out a crumpled 50 shilling note and hands it to his boy with a smile. “Make sure you do the same for your mother when she arrives,” is his congratulatory message.

This advert instantaneously brought a smile to my face. It made me reflect on my relationship with my pops.

Growing up, my dad spoilt us (my brother and I) like brats. Whatever we asked for, he bought it. It was so surreal.  The man was our personal genie. The best daddy in the world.

All good things must come to an end and our wishes were no different. When our voices broke and shoulders broadened, the perks we were accustomed to started becoming scarce. It didn’t take long before he, all of a sudden, became broke. All the time.

For a moment, I believed that my ol’ Man was truly in crisis but with time I came to realize that claiming poverty is his way of parenting. It’s one thing to spend money on a child and another, to hand out cash to a grown ass man.

Right now, the only financial favors we receive from him comes in the name of school fees and a meagre monthly stipend. Oh and please don’t think that he forks out this money gladly; more so for the latter.

Anytime I ask for pocket money he becomes incensed. Na unamaliza shule lini? Is his usual reply. This is quickly followed up with a rant full of creative insults, references to his mental health and flashbacks of how industrious he was when he was my age.

Satisfied that he’s graced both my ears with verbal diarrhea for days, he’ll send half the amount I asked for and promise to send the rest “tomorrow”.

Sometimes, I wish he’d cut me some slack and send me some racks but I doubt that’ll ever happen. If I’m ever to ball on deez ni**as, then it’ll have to come from the sweat of my brows. And this, I believe, is the most important lesson a father can teach his son. Hard work.

So to all father’s out there, keep up your frugality because in doing so, you’re making us better men. Happy Father’s day.